Announced during the Ubisoft Forward 2022 presentation, David Soliani took to the stage to talk about the upcoming Nintendo Switch title Mario + Rabbids: Sparks of Hope, and confirmed that, like with the original Mario + Rabbids, it will be receiving substantial DLC after the initial launch. While little information was given, Soliani did give a tease to one infamous character heading to the strategy game in the future.

It looks like classic platforming fans are in luck, as it’s been confirmed that we’ll be getting Mario + Rabbids: Sparks of Hope Rayman DLC. Announced as part of three major DLC packages coming to the title, Rayman will be a playable character in the third and final DLC release. No other information was given so we don’t know what form this DLC will take, but the prospect of old platforming rivals Mario & Rayman finally sharing a game is enough to make this 90s kid’s heart melt.

Little else was revealed for the game other than an in-depth trailer covering an early mission. We got a better look at some gameplay elements, and we can see how the new gameplay mechanics play out. Moving away from the grid-based XCOM-style gameplay, now players can move freely, much more akin to a strategy title like Valkyrie Chronicles. Will it capture the magic of the original? We don’t have long to wait as Mario + Rabbids: Sparks of Hope releases on October 20, 2022.

If you want to get a better look at the gameplay shown, and the briefest glimpse of Rayman’s infamous quiff, check out the full Ubisoft Forward 2022 presentation below. 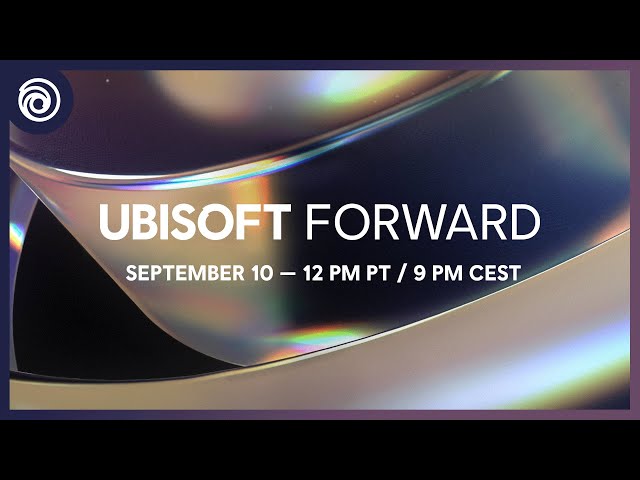