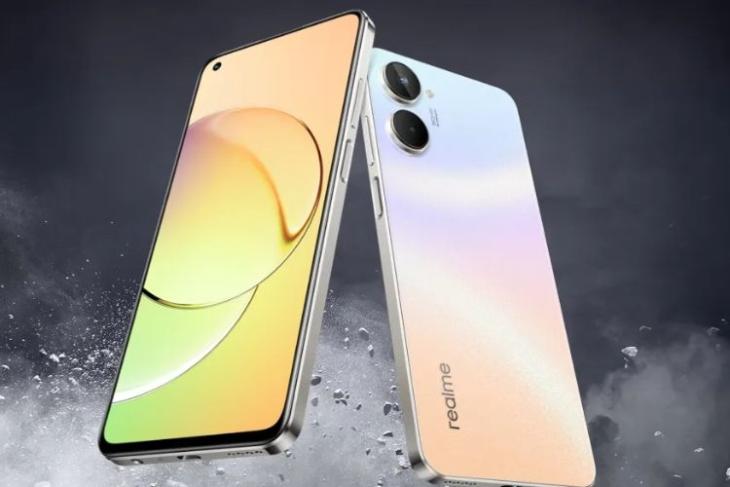 Realme Global’s Twitter handle has revealed that the Realme 10 will launch on November 9 at 2 pm UTC+8 (7:30 pm IST). The launch will most likely be an online one. The company claims that this will be the “game-changer Realme device you have ever seen.”

It is also revealed that the Realme 10 will be powered by the MediaTek Helio G99 chipset, which is one of the “leap-forward technologies” the phone will get. The Realme 10 is also confirmed to support up to 16GB of RAM (8GB+ 8GB Dynamic RAM), which can let people run up to 18 apps in the background at the same time.

As for the other details, there’s now a dedicated microsite on Realme Indonesia’s website. It reveals that the phone will come with a 90Hz Super AMOLED display, 50MP AI cameras, a 5,000mAh battery, and Realme UI 3.o based on Android 12. It will sport a flat-edge design with two big rear camera housings a and punch-hole display. The Realme 10 is confirmed to come in Clash White and Rush Black colors.

The Realme 10 5G, the Realme 10 Pro, and the Realme 10 Pro+ are also expected to be introduced too. However, we don’t know if these will launch alongside the standard Realme 10. All three phones are expected to come with a MediaTek Dimensity 1080 SoC, much like the recent Redmi Note 12 series, 50MP cameras, a 120Hz display, and more.

We are still awaiting more information regarding the upcoming Realme 10 phones. Since the launch is a few days away, we can expect the company to reveal more details soon. Stay tuned for further updates and do let us know if you are excited about the launch in the comments below.