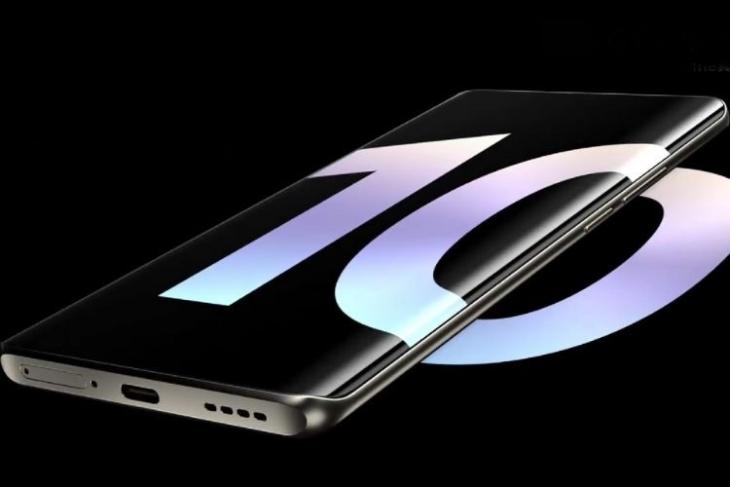 After teasing the arrival of the next-gen Realme 1o series, Realme recently revealed that it will launch the Realme 10 4G globally on November 9. The company has now announced that more Realme 10 phones will be launched in China on November 17. Check out the details below to know more.

Realme, via a recent post on Weibo, has revealed that the Realme 10 series will launch on November 17 at 2 pm (11:30 am IST) in China. The teaser image shared reveals a phone with a curved display that houses a center-placed punch-hole. This is most likely the Realme 10 Pro or the Realme 10 Pro+, or both. The company is also expected to launch the Realme 10 5G alongside.

A short teaser video also gives us a look at the curved display of the Realme 10 phones, which appears to be one of the main highlights. A premium look and feel is assured, so, there are chances that the price could go up too.

Since the launch is a few more days away, we shall get more details on the upcoming Realme 10 phones in the coming days. So, stay tuned to this space for more updates.