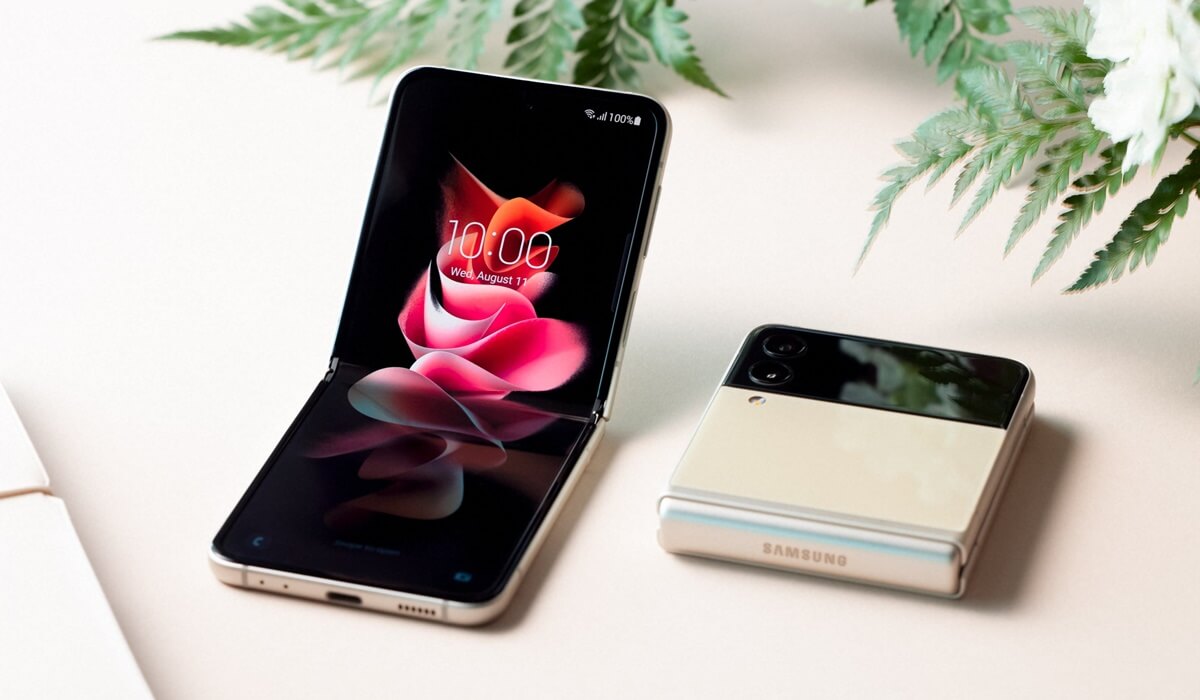 After a public rollout of Android 13-based One UI 5.0 to Galaxy S22 series, Samsung has now opened the same in beta for Galaxy Fold and Galaxy Flip 5G users in South Korea.

Samsung users having these handsets in South Korea can enroll in the program for free and try out new features and improvements brought by both Android 13 and Samsung through One UI 5.0.

One UI 5.0 to Galaxy Foldables

Weeks after testing, Samsung has finally rolled out the stable Android 13-based One UI 5.0 to the Galaxy S22 series yesterday. This brought a number of improvements to Samsung’s native apps while also merging some of the Android 13 features.

Now, Samsung is rolling out the same in beta mode to the Galaxy Z Fold and Galaxy Z Flip 5G phones in South Korea. Interested users of these handsets in this region can enroll in the program by installing the Samsung Members app and filling in the details for the beta.

Make sure the account you’re registering for beta is the same as that running on your Galaxy handset. Mismatch of these email accounts can make in ineligible for beta testing. Once done, Samsung will notify you when the update is available, or you can check manually in the update center.

Once installed, you’ll see a lot of refinement brought to the legacy sections of your phone, with support for themed app icons, updated media controls, multiple home screen layouts, and more. Well, all these are brought in by Android 13.

But if we take the Galaxy S22 series One UI 5 update as an example, you can see multiple features like an enhanced privacy hub, improved UI, multitasking gestures, etc. Although, these could be limited to certain devices.

We have to wait and see what Samsung brought in exclusively for the Galaxy foldables. It’s good to see the company caring about its old handsets – Galaxy Z Fold and Galaxy Z Flip 5G – which were launched in 2020 with One UI 2.1 running Android 10.