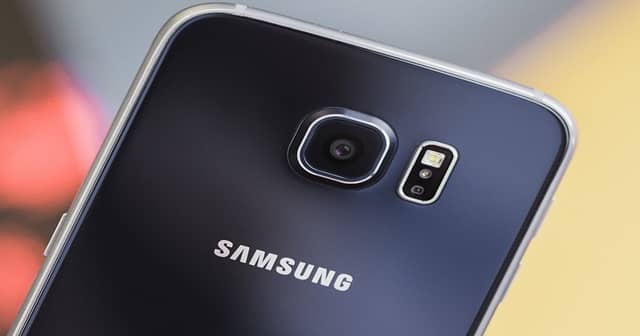 Weeks after testing, Samsung is finally rolling out the Android 13-based One UI 5.0 to all the public users of the Galaxy S22 series.

The new update comes with different version numbers based on the region you live in and packs anywhere between 400-700MB of data. Unpacking it, you’ll see new features and improvements made to most of the Samsung apps and widgets.

While it’s primarily said to be arriving only for the Exynos-based Galaxy S22 Series, it’s now confirmed to be coming to the Snapdragon counterparts too. Testing of this update has been for several weeks in select countries till now, and now rolling out to the general public.

Samsung Galaxy S22 users running on the beta version of Android 13 will see a small update that moves their device to the final version, while the Android 12 users of the Galaxy S22 series will have to download a couple of gigabytes before moving to the latest version.

And this is S90xEXXU2BVJA for Indian users, which comes bundled in the October 2022 security patch. Users running on the One UI 5.0 Beta on their Galaxy S22 devices will see a small 350MB update, but for devices with One UI 4.1.1, it’s much bigger.

Interested users can go to Settings > Software update and tap on the Download and Install buttons to experience this. Else, you can also manually flash the new Android 13-based One UI 5.0 from Sammobile forums.