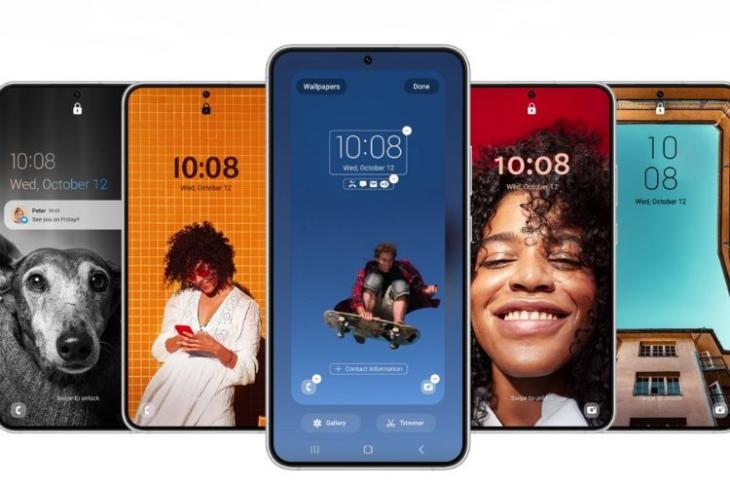 Samsung has started rolling out the stable One UI 5.0 update based on Android 13 for the Galaxy S22 series and recently, even the mid-range Galaxy A53 5G in some regions, becoming one of the few OEMs who are keeping their software update game strong. It also released the One UI 5.0 roadmap for South Korea. Now, we have the One UI 5.0 update cycle for India, which is expected to start this month. Check out the details below.

This Is When Your Samsung Phone Will Get One UI 5.0 in India

The roadmap reveals that the Samsung Galaxy S22, the Galaxy S22+, and the Galaxy S22 Ultra are scheduled to get the Android 13-based One UI 5.0 stable update this month. In India, eligible smartphones will get the update by March 2023. You can check out the list below to see if your device will get it.

As a reminder, the One UI 5.0 update comes with several customizations based on Android 13’s Material You Theme, the Bixby Text Call feature, stacked widgets, new security and privacy features, and much more. Do check out our list of the best One UI 5.0 features for a better idea.

Android 13 brings the new Material You Theme, per-app language support, new clipboard change, enhanced security features, and more. We have done an article on the best Android 13 features, so, do check it out too.

You should soon start getting the One UI 5.0 update based on Android 13 and downloading it via Settings will be easy. Do let us know if your Samsung phone is on the list in the comments below.