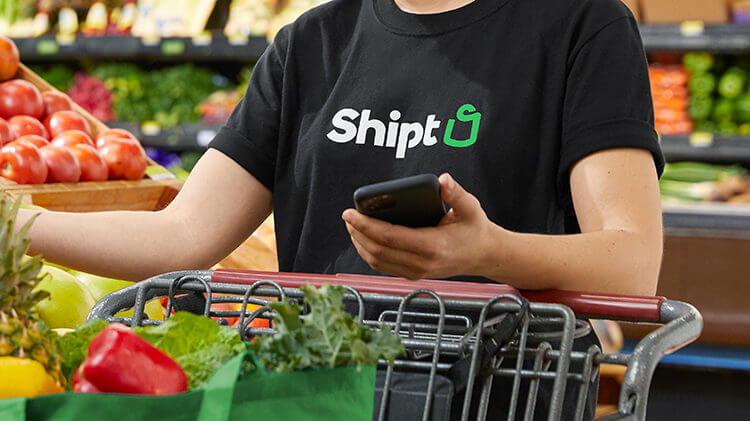 District attorneys of DC and Minnesota are suing Shipt – the Target-owned delivery company for misclassification of its workers.

With delivery services growing in demand, most of the big retailers are formulating their own approaches to delivering the goods to end consumers. And Target’s approach to this is Shipt, which was launched in 2014 offering same-day delivery.

While it’s perfectly aiding Target’s customers, Minnesota and District of Columbia attorneys general aren’t happy with the company’s classification of its workers, so they are suing them to give better benefits to them.

As per CBS, Shipt is being sued over worker misclassification, where the company considers its “personal shoppers” – who pick and deliver grocery orders for end consumers – as independent contractors instead of regular employees.

“Increasingly, we’re seeing companies abuse hard-working District residents by fraudulently calling them independent contractors and, as a result, denying them wages and benefits they are legally owed.”

Well, Shipt disagreed with these accusations and said their workers (personal shoppers) feel better by being independent contractors, as it’s time flexible – citing an internal survey by the company.

Shipt spokesperson claims that over 80% of the surveyed personal shoppers said working flexibility is a key priority. Well, countering this, Minnesota attorney general Keith Ellison said that Shipt controls “virtually every facet of a shopper’s work” despite claiming the independence it talks about.

They argue that the workers have no clarity on how much they will be paid day to day and often don’t receive the minimum wage and overtime they’re entitled to. Thus, they’re now seeking to recover the paid sick leave owed, unpaid wages, payments owed for unemployment insurance, penalties, etc., through this lawsuit.