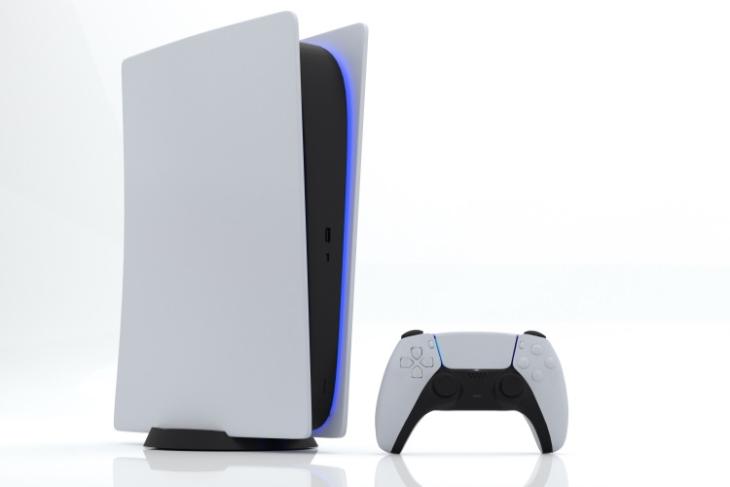 Mid-generation update for video game consoles is an old story, one that can be traced back to the PS2 days, when Sony launched a “slim” version of their console back in 2006. It is something that has been repeated for every console generation since then. So, now that we’re two years into the current console generation, fans are eagerly waiting for what Sony has in store for us this time. But according to many reports, it seems like we are not going to get a mid-gen refresh in the classical sense.

Sony PS5 Gets an Updated Version

Instead, what we are getting is subtle improvements in chip design and the thermal interface, while keeping the larger form factor the same. Teardowns from Youtuber Austin Evans and Angstronomics show us that with the latest model of the PS5 (CFI-1202), Sony has completely redesigned the internals and moved towards a smaller heatsink, different SSD mounting area, and a full redesign of the original motherboard.

But the differences don’t end here, as Angtronimics shows us in their teardown. The new Playstation 5 CFI-1202 is also revealed to have a slightly different APU that is rumored to be the 6nm equivalent of the AMD Zen 2 CPU codenamed “Oberon Plus.”

This move from a 7nm to a 6nm chip has led to a situation where the new PS5 variant has 18.8% more transistor density than the previous iteration and a die size that has shrunk from 300 sq millimeter to just 270 sq millimeters. These improvements when combined, are supposed to increase efficiency and reduce power consumption. We can say that this seems to be largely true, as Evans showed in his video, where the new PS5 consumed 11 watts less than the original “1000” Model.

This is a rather interesting story coming at the heels of a major price bump that Sony has announced for all major regions – with the exception being the United States. Manufacturing advancements usually lead to a decrease in price as the number of raw materials needed for manufacturing decreases with increasing efficiency.

It is further suggested that the new PS5 will cost Sony 12% less to make overall. So is this new update just a way for Sony to increase its profit margins? It seems so, and maybe that is why Sony has been relatively mum about these efficiency improvements. What are your thoughts on the new “Oberon” that the new PS5 ships with? Let us know in the comments below.