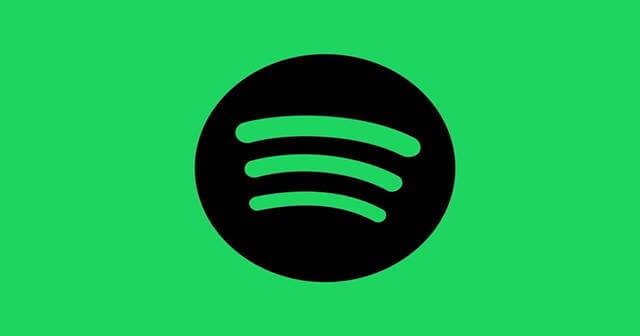 Spotify rolled out an updated UI for its Android app this week that’d make your life better with interesting suggestions of songs and podcasts.

The platform added two new buttons – “Music” and “Podcasts & Shows” to its Feeds section, which on tapping, will suggest new releases or episodes from your favorite genres or podcasts. Also, it suggests the new ones based on your taste. This will be coming Spotify iOS client later.

Spotify being called a giant in the music industry is so justified, as the platform offers lossless streaming of a wide range of albums. And now, taking this a step ahead, Spotify revamped its home feed to add two capsule-like buttons – Music and Podcasts & Shows.

Tapping on Music will recommend you the latest songs, albums, or playlists that came in or something relevant to your tastes. And the next one – Podcasts & Shows, will show new episodes of podcasts you liked or some new ones based on your past preferences.

With the layout being scrollable, you can browse them as cards and tap on anything that interests you to know more about it. If not, tap on the play button to play it directly. Spotify is already having the best AI-based music recommendation system when compared to others.

And with this new addition, it just gets easier and more interesting. The platform is rolling out the new Home UI to its Android clients first and will bring it to the iOS version later. So if you’re using Spotify on Android, upstate the app and check it. If still not available, wait a couple of more days to receive them.