Atlus’ legendary RPG series Persona has long been one of the most loudly requested titles for Nintendo Switch, and many fans’ dreams have now come true as Persona 4 Golden, Persona 5 Royal, and Persona 3 Portable are all coming to the Nintendo Switch soon.

While we don’t know the Persona 4 Switch release date, we know that its sequel is coming to the console on October 21, 2022, which suggests that the P4G release date will be after that date. Either way, we’ll keep our ear to the ground for any news as to when we’ll get our hands on it.

If you’re after any other news from the Nintendo partner direct that brought these big announcements, check out our Nintendo Direct Mini rundown. We also already know the Persona 5 Switch release date if you want to read more on it, as well as the Nier: Automata Switch release date for all you Yoko Taro fans out there.

Is there a Persona 4 Switch trailer?

You can check out the Persona 3, 4, and 5 Switch reveal trailer below! It gives you a quick glimpse at the gameplay you can expect from each game. 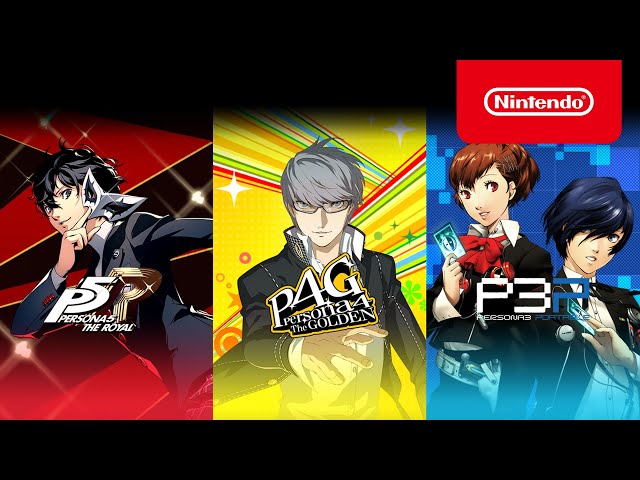