In Genshin Impact, Tartaglia, also known as Childe, is a confident warrior who lives for the thrill of battle. This hydro character chooses to wield a bow as it’s the weapon he’s least proficient with, making every win a lot more satisfying for him. Tartaglia is well known for being a member of the Eleven Harbingers of the Fatui.

For those of you having trouble mastering the five-star character, our Genshin Childe guide will tell you which weapons and artifacts are best. We also outline what each of his active and passive skills does, as well as provide details on what items you need for ascension.

When is the next Genshin Childe banner?

During the Genshin Impact 3.2 livestream, Hoyoverse confirmed that Childe is finally getting a rerun banner in the second phase of version 3.2. This breaks the current longest running streak of a five-star waiting for a rerun. To those who’ve been waiting, good luck bringing our sweet Schneznayan rascal home!

Find out more about the current and upcoming banners in our Genshin Impact next banner guide.

Childe is a hydro DPS with strong multi-target damage and fast hydro application that enables other members of his team. His burst deals high damage, and, in its ranged form, has low energy requirement, allowing you to use it more frequently. He’s pretty flexible when it comes to team comps, has a uniquely flexible rotation that switches between ranged and melee, and he isn’t constellation reliant, meaning you don’t need more than one copy for him to be a worthy member of your team.

On the other hand, he has lower individual damage output compared to many of the other five-star DPS on offer, and he heavily relies on a well-built team excel. Childe is also pretty tricky when it comes to the technicality of his skills, and you need some practice and dedication to manage his rotations well.

He can play multiple roles on a team depending on his allies, including main DPS, burst DPS, enabler, sub-carry, and even, in some situations, a support – though the latter isn’t widely recommended. 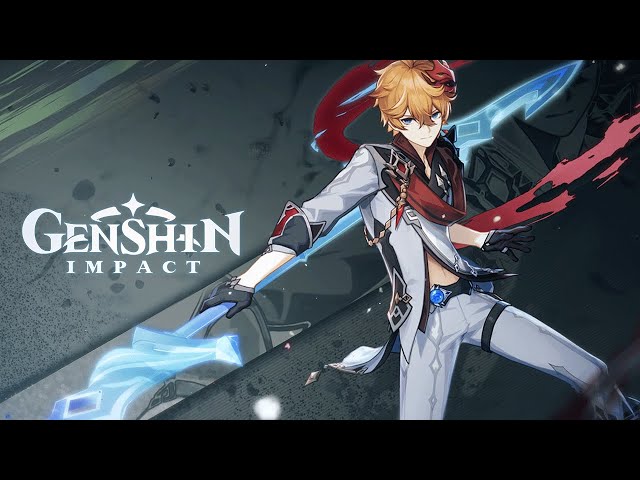 If you’re looking for something a bit more easily accessible, Viridescent Hunt is a good choice for main DPS Childe, and R5 Stringless is great for burst DPS Childe.

What are the best Genshin Childe artifacts?

Generally, the best artifact set for DPS Childe in most situations is Heart of Depth. However, if you don’t have a Genshin Impact’s Bennett to spare for your Childe team, you should combine two Heart of Depth and two Gladiator’s Finale.

For burst DPS Childe, you can combine two  Noblesse Oblige with two Heart of Depth for a great damage boost. For a more in-depth breakdown, check out Kequing Mains’ super detailed guide. 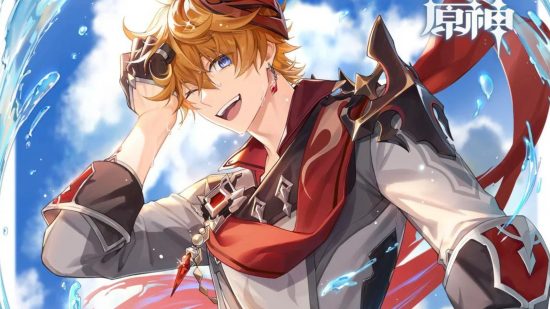 What are Genshin Childe’s skills?

WHAT ARE Genshin Childe’S CONSTELLATIONS?

To make sure Genshin Impact’s Childe is as powerful as possible, you need to level up his constellations. You can do this after you obtain him as a duplicate when making a wish. 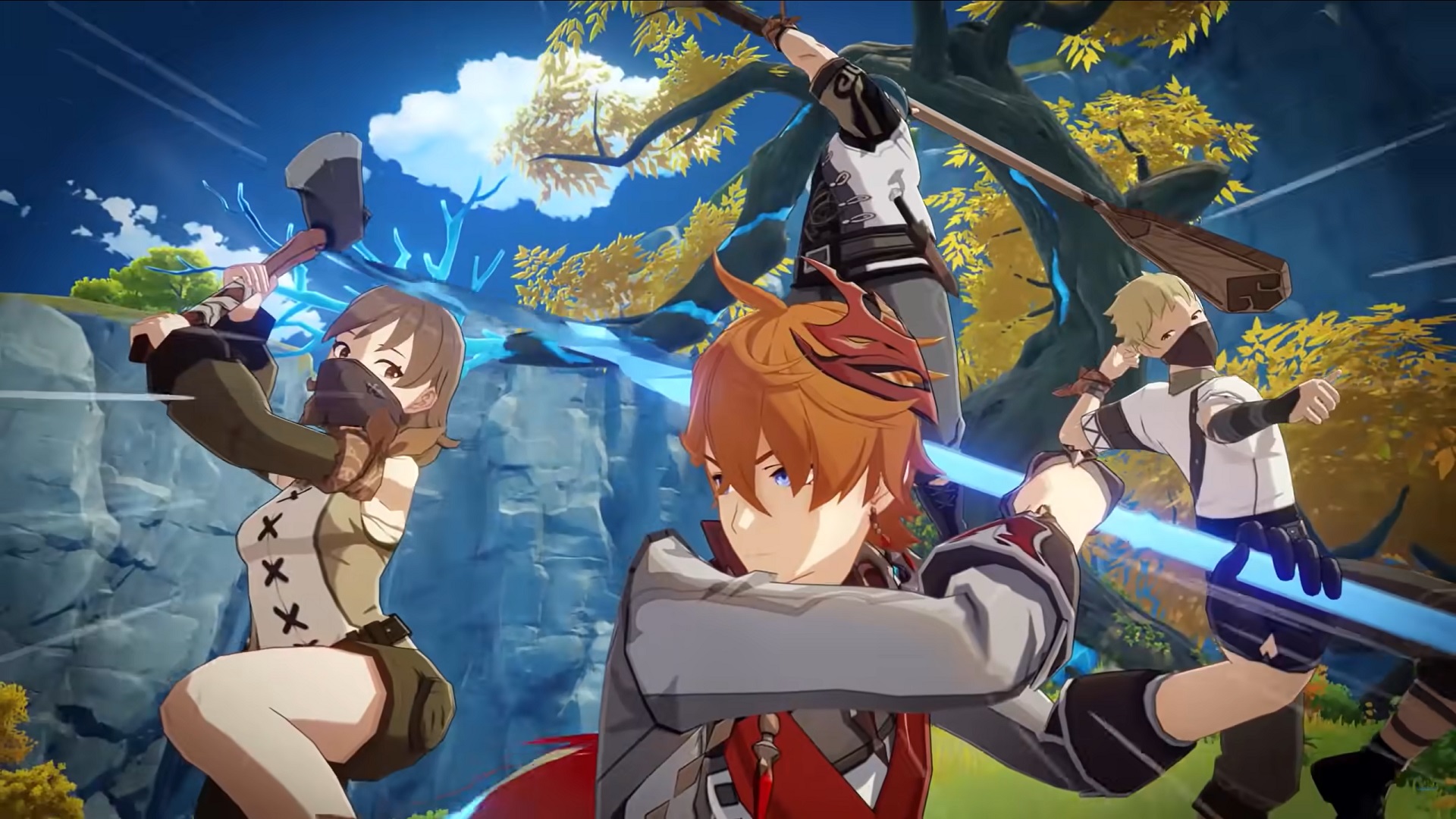 What are Genshin Childe’s ascension materials?

You need a lot of Starconch in order to ascend Tartaglia. We recommend searching around the beaches of Liyue to build up your stock of these. Here’s everything else you need to collect.