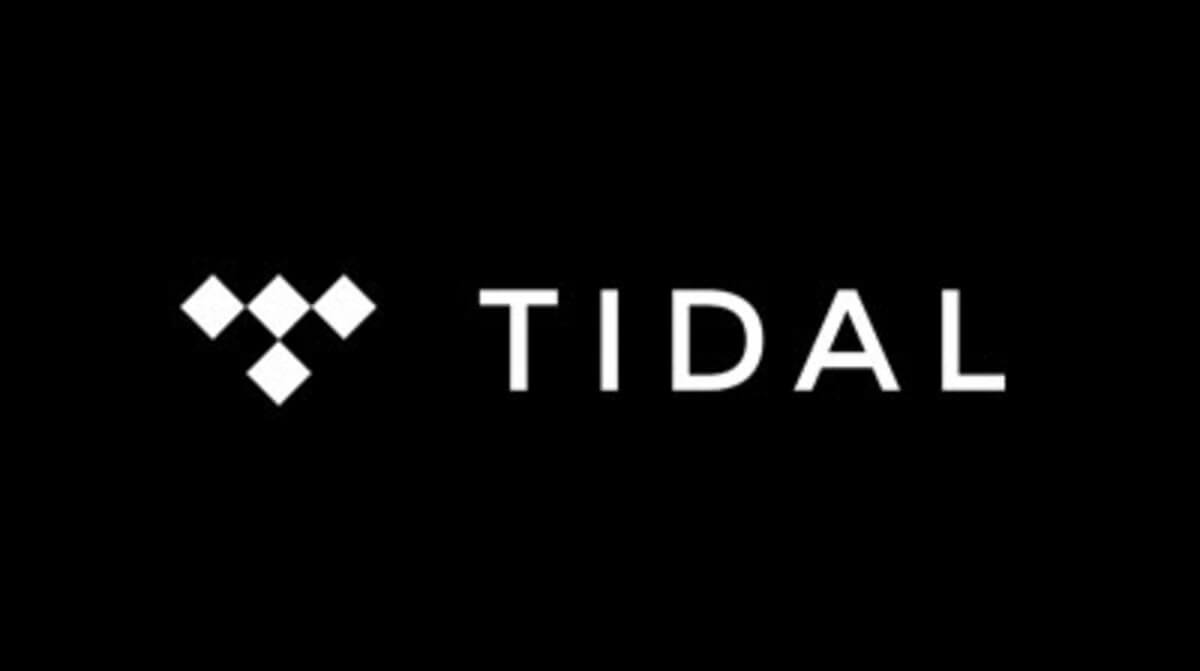 In an updated FAQ page, Tidal music said it’s inviting users on Android to join its Early Access Program – which is currently exclusive only to iOS users.

Tidal is one of the many music streaming platforms we have today, but it manages to stand out with one niche feature over others – its Master Quality Authenticated (MQA) music that can steam audio at 9612kbps – which is the highest in this industry.

Well, you should also have supporting headphones to experience the best of it. Though this catered only a small community to Tidal, it’s vital for its growth. Thus, it offers them a chance to try the new features it’s experimenting with too.

Known as the Early Access Program, Tidal currently lets iOS users test its new features before the general public release and give feedback to the developers for bettering them. Now, it’s spotted opening the program for Android users too.

As reported by Andrew Romero of 9to5Google, Tidal users are receiving an email invitation to enroll in their Early Access Program to get “a sneak peek at the latest features.” Interested users can head onto the Tidal website and register themselves for access.

Although, you should first be subscribed to Tidal’s high-end plan – HiFi Plus, to be eligible for this. This offers users access to over 90 million songs, more than 450,000 videos, offline listening, curated playlists, etc. The best one among them is the audio streaming quality of upto 9612kbps, as mentioned above.

Also, it offers Dolby Atmos and Sony 360 Reality Audio and promises to share a part of your subscription fee directly with the artist. Well, it also got a HiFi plan costing $9.99 per month, which offers a streaming quality of upto 1411kbps and ad-free listening.

And finally, the free plan with ads at times and streaming quality of upto 160kpbs. Both of these are not eligible for the Early Access Program.