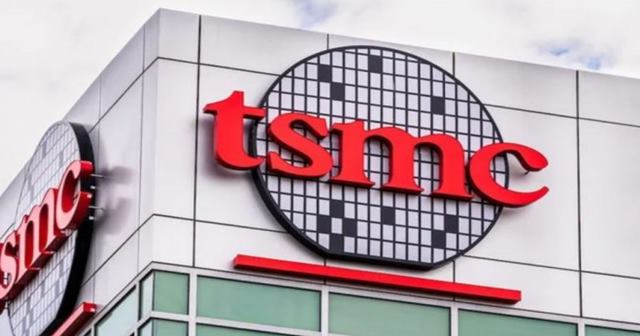 The 3nm standard in the chip industry is the most advanced one, and Samsung started producing these chips ahead of TSMC. Yet, TSMC is all set to make them in the Arizona plant from 2024 onwards when the plant is ready.

The semiconductor industry is one of the most highly demanding ones at this time. While some of it was driven by the pandemic over the last couple of years, some has been due to growth in the tech industry. As people rely deeply on tech, they need more chips to be stuffed into different devices.

Thus, the chip manufacturers are working hard to fulfill the demand, especially TSMC, which is setting up new manufacturing plants all over the world. The company has one under construction in the US state of Arizona, which has been supported by the Biden administration to advance the US in the tech sector.

And as he expected, TSMC is planning to manufacture the most advanced chip standard – 3nm at its Arizona plant when ready. This was confirmed by Morris Chang, CEO of TSMC, who revealed this when speaking at a press conference in Taipei.

Just last week, Apple’s confirmed that they’d source some of their needed chips for future products from TSMC’s Arizona plant. And with the plant getting ready by early 2024, we shall see the new chips coming since then.

Samsung, on the other hand, has started producing 3nm chips from June this year – beating TSMC in this race. Yet, TSMC has nothing to worry about, as it’s still a big player in the industry.

The company makes around half of the world’s important chips, and with Foxconn as its peer – they form to be the backbone of Taiwan’s development. Also, this could be one of the many reasons why China wants to exert its dominance over Taiwan.