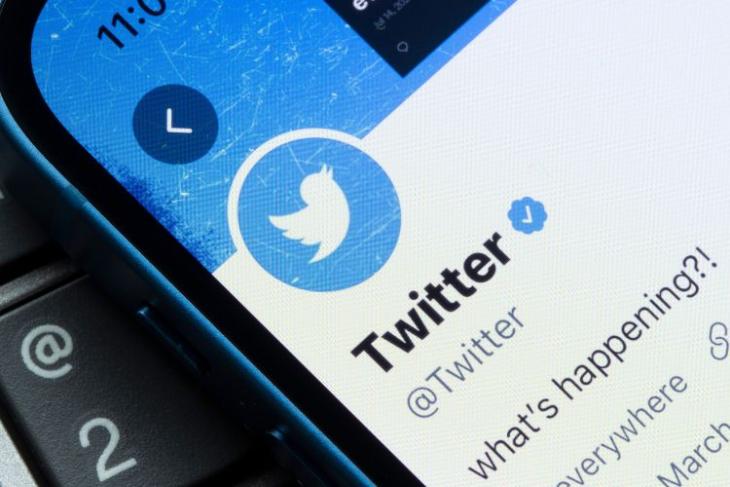 Elon Musk officially owns Twitter now and as per his series of tweets, a lot is expected to change. And this will be true for the verification process. But this may not be a happy change for many as the microblogging site might make the famous “Blue Tick” badge a paid thing, thus, making it more exclusive.

It is reported (via The Verge) that Twitter will start asking users to pay for their Blue Tick. Elon Musk has directed employees to soon increase the cost of the Twitter Blue subscription plan and make the Blue Tick a part of its exclusive features. People close to the matter have revealed that the Twitter Blue price might exponentially increase from $5 to $19.99 a month.

While this change will affect people trying to get verified, it will also impact the existing ones. Verified Twitter users will have to subscribe to Twitter Blue to keep their Blue Tick intact. They will get 90 days to buy the subscription and if not done, they will no longer have the coveted Blue Tick. Musk has given a deadline of November 7 to introduce this new change. If this isn’t met, the employees could be sacked.

This comes after Elon Musk recently tweeted about revamping the whole verification process. However, he hasn’t revealed much about it.

To recall, the Twitter Blue subscription plan was launched last year for $3 a month, which eventually got increased to $5 per month. The plan includes several exclusive features like the ability to undo tweets, the new feature to edit tweets, get custom icons, and more. You can check out our article on Twitter Blue to know more.

It remains to be seen whether or not this change will come into effect. The word has already generated some popularity on Twitter with it getting divided reactions. While this could make the verification process much more serious, forcing people into paying for a Blue Tick doesn’t appear like the right option. We are to see its repercussions and but before that, it’s best to wait for a final word on the matter.

Musk is also planning to set up a content moderation council, which might change some policies. We are still awaiting some more details on this. We will let you know when and if these changes will become official. Until then, do share your thoughts on the possibility of Twitter verification becoming paid. Do you think it’s a good idea? Let us know in the comments below.