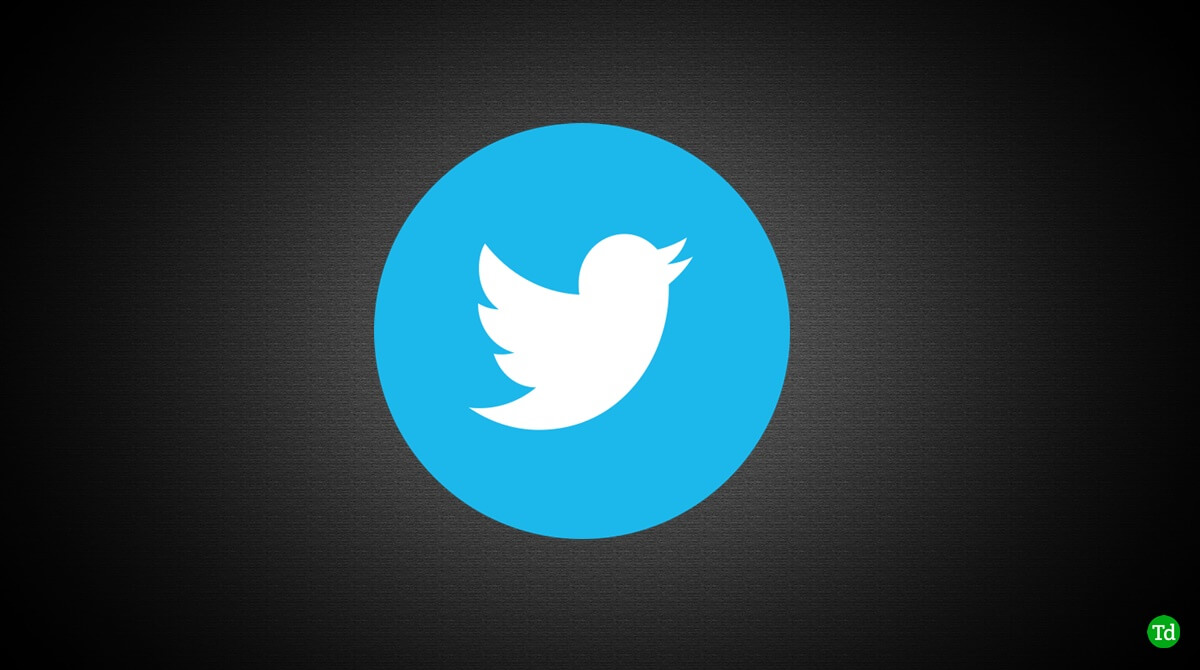 Users who want to post long messages are now forced to upload a notepad screenshot – which includes all their text. This aside, Musk said Twitter would bring more tools for creator monetization and also improve the internal search soon.

After revamping the homepage for logged-out users and Blue subscription, Elon Musk-led Twitter is planning to add new tools for creator monetization. As the new boss revealed, these tools would help content creators earn money through their activities on the platform.

Also, Mr. Musk said he’d improve Twitter’s internal search engine, which seemed like an “Infoseek” from 1998, he tweeted. Twitter’s search is fairly good, with the ability to search specific tweets from an account too. Yet, Musk wanted to improve it.

Well, the biggest of changes would come in the form of long-form text tweets, where users can post their content (articles) in a long threaded tweet format. This would eliminate the need for posting notepad screenshots of long texts, where some do it.

Well, support for such a feature has been in the works for a long time, so some criticized Musk for taking credit for it. Ben Collins, an NBC News reporter, said, “He’s (Elon Musk) taking credit here for a bunch of work that some employees did before he laid them off.”

Earlier this year, a well-known leaker named Jane Manchun Wong spotted evidence that Twitter was working on an “Articles” feature for long-form tweets. This has been in making since then, without seeing the light, even in beta mode.

Well, with Elon Musk pushing everyone to the limits, we might soon see this feature showing up for all, alongside the others, as talked above.