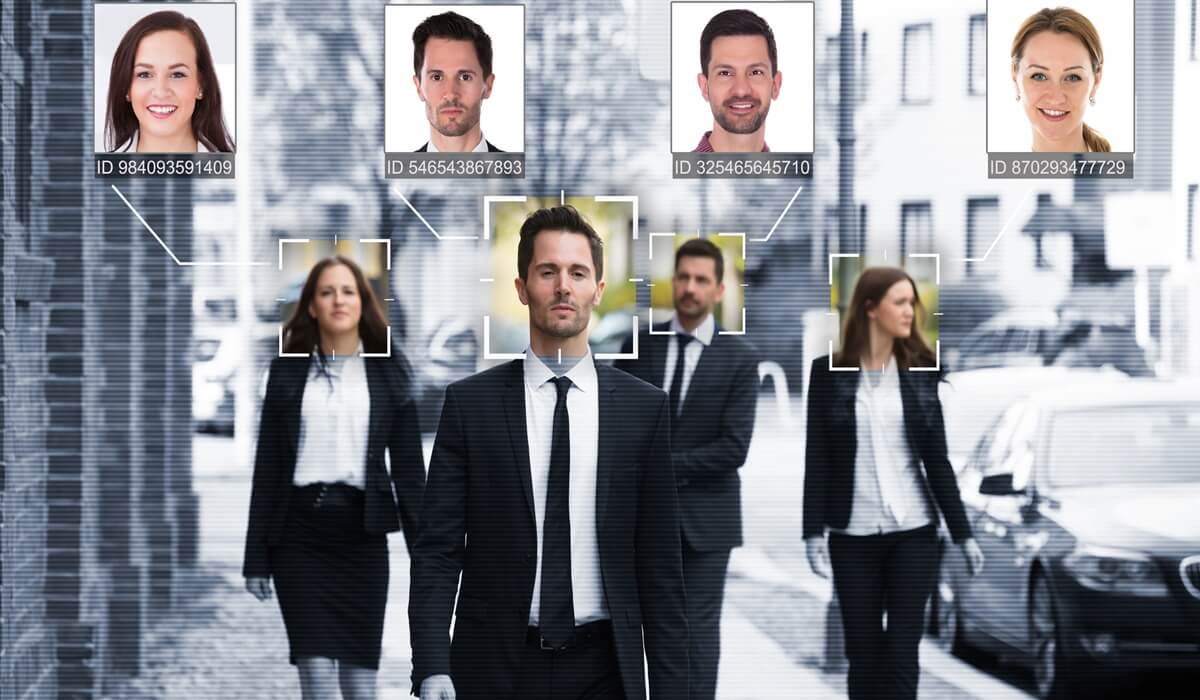 A study by researchers at the University of Cambridge revealed that the Metropolitan and South Wales police are using the Live Facial Recognition (LFR) tech in an unethical manner.

Asking the legislature to bar polices from using LFR in public spaces, the researchers cited two cases where the police have failed to meet the minimum legal standards while using this. While the Met police claim their usage is completely backed by the government and have a good success ratio, researchers argue otherwise.

Illegal Use of Face Recognition Tech

Similar to how China and a few other non-democratic nations are exploiting facial recognition tech, UK police are now accused of illegally tracking their citizens. In a study made by researchers at the University of Cambridge, they noted that UK police have failed to meet the minimum legal and ethical standards of using LFR.

Live Face Recognition is how the Metropolitan and South Wales police identify people’s faces in public without any proper limitations. The LFR scans the public faces captured by security cameras and matches them against a database of photos to detect the criminals on a watchlist.

Researchers stated two cases where the UK police have been controversial on using this tech, with one among them using FRT smartphone apps to scan crowds and identify “wanted individuals in real-time.”

While the Met police claim to have .08% false alerts in their process, an expert they hired in 2020 for internal review said otherwise. To the Guardian, the expert said the success rate of their LRF technology was at around 19% – in contrast to what police claim was 70%. Further;

“That the court of appeal explicitly stated in 2020 that South Wales police use of this technology was ‘unlawful’ makes it difficult to argue this technology should be used.”