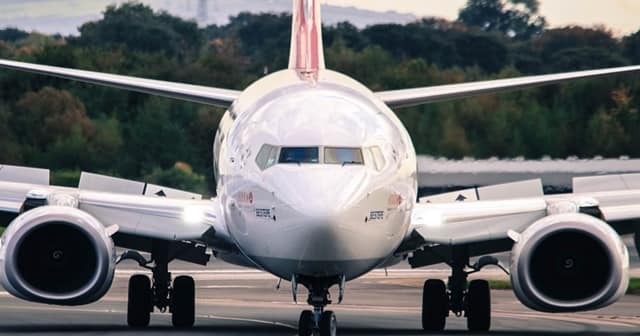 As the US sided with Ukraine in its war against Russia, a Russian hacktivist group called KillNet is targeting US airport websites with DDoS attacks.

They’re sending garbage traffic toward these airport websites to overwhelm their servers and make them inaccessible to legitimate users. As of now, the websites of major airports from Atlanta, Los Angeles, Chicago, Orlando, Denver, etc., are down or slow responding.

With Ukraine trying to join NATO – where the US has been the de facto leader – Russia started bombing all around to capture Ukraine. As the war goes on, a prominent Russian hacktivist group called the KillNet sided with its state to aid in cyber warfare.

In this pursuit, the group has been targeting the official websites of several US airports – causing inconveniences to legitimate users. They’re said to be using special software to generate fake requests and direct them at the targets (DDoS)- hoping to deplete their resources and make them unavailable.

Just to be clear certain US airport websites are apparently being DDoSed but main airport systems are unaffected.

#killnet has released a target list of #USA airports.

According to @AlvieriD #Chicago O’hare airport and #Atlanta airport two of the biggest in the US been having issues for several hours.#cybersecurity #infosec #RussiaUkraineWar#UkraineRussiaWar #America#cyberattack pic.twitter.com/mk16qjXTcS

KillNet posted these websites as targets in their Telegram group yesterday, with members and volunteers gathering to acquire new targets. The hacktivist group has previously targeted countries that sided with Ukraine, like Romania and Italy, while its “sub-group” Legion had hit Norwegian and Lithuanian organizations for similar reasons.

And with the war seeming to continue for a while more, we can expect similar attacks happening against other entities in the countries siding with Ukraine.