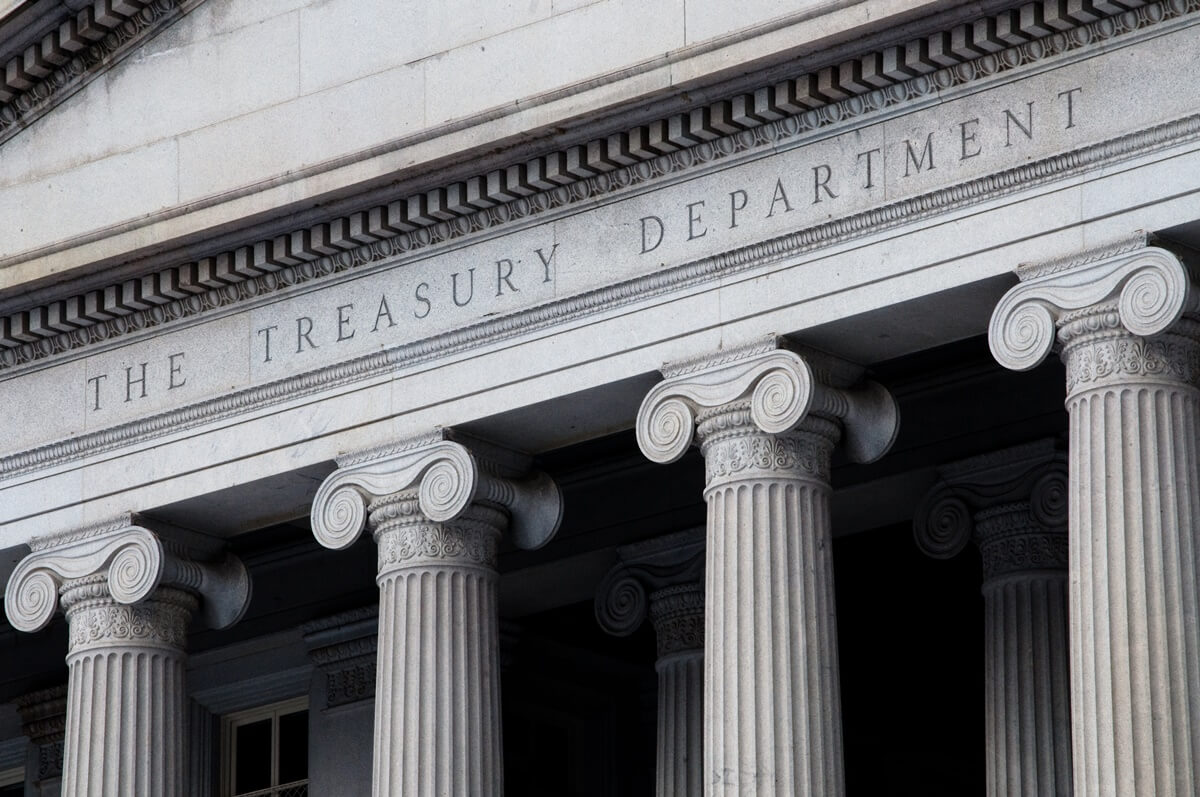 The US Treasury Department has today levied sanctions against Iran – after confirming the nation’s involvement in cyberattacks made against Albania in July this year – an ally of the US and a member of NATO.

Countries with uncommon interests targeting each other in cyber means, as we see several state-sponsored hacking teams hitting their enemy countries for various purposes – almost every month.

And Iran’s cyberattack on the Albanian government in July this year is something similar! As reported by several security agencies and even independent researchers, Iran’s Ministry of Intelligence and Security (MOIS) has disrupted the cyberinfrastructure of the Albanian government, ultimately forcing it to suspend online public services for its citizens.

This incident was confirmed by Albanian Prime Minister Edi Rama, who on Wednesday announced cutting diplomatic ties with Iran and asked all its embassy staff to return within 24 hours. Soon, the U.S. government, NATO, and the U.K. also formally blamed Iran for these attacks.

I strongly condemn the recent cyber attack on #Albania, which Tirana & other Allies have attributed to Iran. #NATO & Allied experts are providing support. NATO is committed to continue raising our guard: to deter, defend against & counter cyber threats. https://t.co/JoH2cEqNzp

And now, taking a step further, the US Treasury Department has announced sanctions against Iran’s Ministry of Intelligence and Security. The threat actor in this scene was noted to be MuddyWatter – a state-sponsored group of Iran’s MOIS also tracked as SeedWorm and TEMP.Zagros.

Aside from sabotaging the rival nation’s infrastructure, the MuddyWatter and APT39 – another hacking team linked to Iran’s government – were known for reconnaissance operations aligned with Iranian interests.