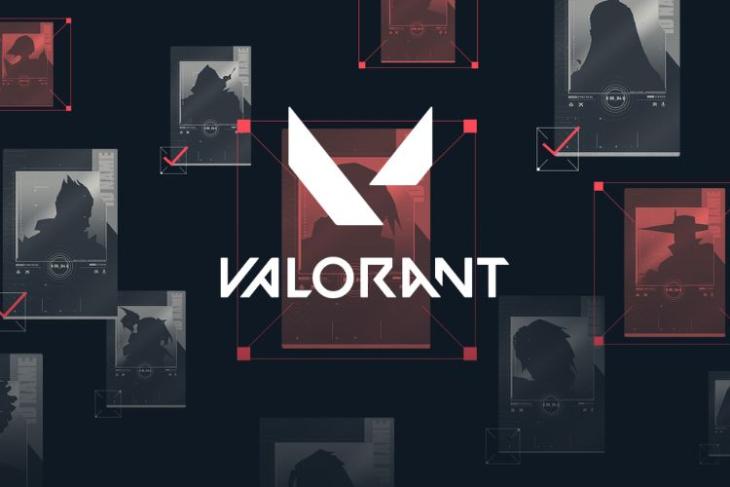 With tens of thousands of active daily players, Valorant is on a major winning spree in India. It is one of the most popular competitive FPS games in the country, even though there is no Valorant Mobile in sight yet. And now, developers have decided to surprise the fanbase with a huge hint about the next agent. As per recent rumors and a cheeky teaser, an Indian agent might finally be coming to Valorant. And well, we are here to tell you everything we know about Valorant’s Indian agent, Varun Batra, so far.

At the moment, Valorant’s next agent (Agent 21) is nowhere close to release. But Riot Games, the developer studio behind Valorant, is fond of dropping hints before each release. And now, we have a major clue that points toward an upcoming Indian agent in Valorant version 5.01 PBE. So, let’s go over it in detail to uncover everything about Agent 21. And keep your eyes peeled, who knows, you might notice something we have missed.

So, assuming that the moniker “power source” refers to an agent in this email as well, then without a doubt, our next agent is named “Varun Batra.” If you haven’t figured it out already, this agent’s first and last names are common in India and are of Indian origin. But at the same time, it might also refer to a Valorant Agent of Indian descent but not particularly Indian.

Who is Varun Batra in Valorant?

Varun Batra is the potential Indian agent, who might make it into Valorant towards the end of this year. As per the in-game information (as per Brimstone’s email), he’s a black market raider who recovers historical artifacts for REALM. The REALM is an in-game corporation that hires agents for their unknown motives. Valorant still hasn’t confirmed if Varun is the next Valorant agent, but everything is surely pointing towards the same.

As for the powers, the fans speculate Varun will have water-based powers in the game. That’s because his name is similar to that of a Hindu God named “Varuna,” who has powers to manipulate water and rain. Such powers would also fit an agent with a Controller or a Sentinel role, both of which currently have the least number of agents. Moreover, developers have also teased a water-based agent in the past.

With that said, the next major Valorant update is due on the 24th of August. So, we might get more information when that comes out. But until then, are you excited to finally see an Indian agent in Valorant? Tell us in the comments below!