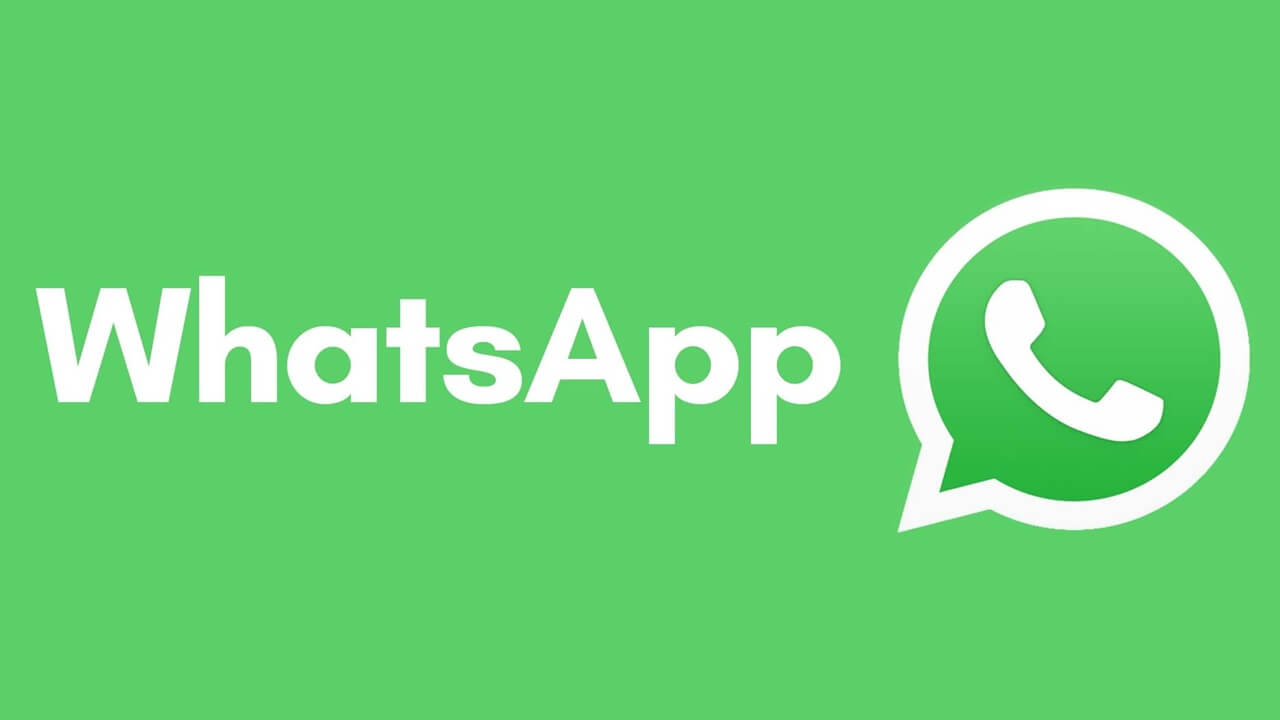 WhatsApp notification for calls that have been silenced by your phone’s DND has been rolled out to beta testers who’re running v2.22.24.7 of WhatsApp.

While some reported seeing this feature in their apps, some didn’t. As we wait for a wider rollout, this feature will mark calls that were silenced by your device’s DND mode so that you can check on them later. This has been in testing for a while and now shows up in the beta version.

There are situations when we don’t want to be noisy and indecent with our phone calls or their intriguing ringtones – like in a classroom or a conference, so we turn on Do Not Disturb (DND) mode to silence them.

This setting is highly useful in keeping you concentrated on the work but can be dreadful too. What if it silences the calls that are really important? DND mode in all the devices can’t differentiate between important and non-important ones (we can’t decide that, too, if they’re coming from unknown numbers).

Thus, we can’t really blame it. All we can do is check the call history of what calls we missed during its on. And WhatsApp is supporting this with a new feature that lets users know what calls they have missed while the DND is on.

As some users noted and later reported by WaBetaInfo, WhatsApp has added a notification in the beta v2.22.24.7 to inform users about calls that are silenced by DND mode. This is a useful addition – considering that you have to differentiate between calls you missed intentionally or unintentionally through DND mode. 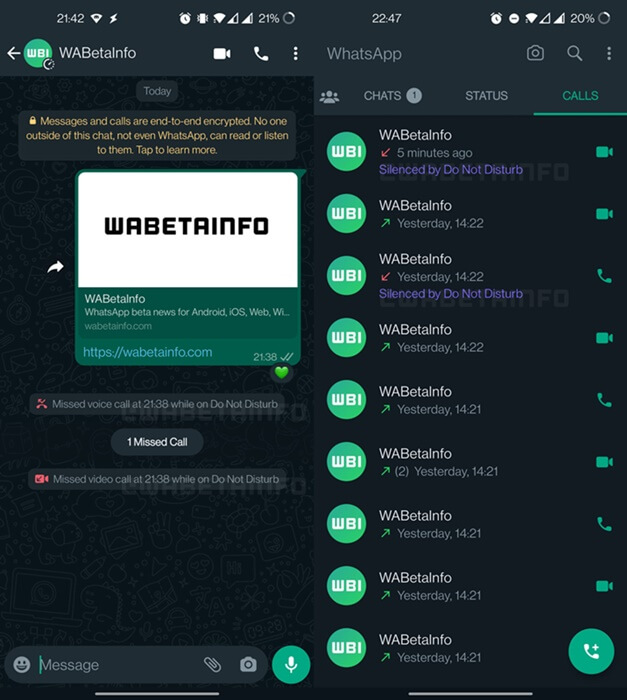 But unfortunately, the person who called you won’t be able to know if you had Do Not Disturb on or not. So all you can do is share a screenshot of this notification to let them know you’re innocent. This feature has been in testing since v2.22.21.7 in September but is now making it to the beta channel.