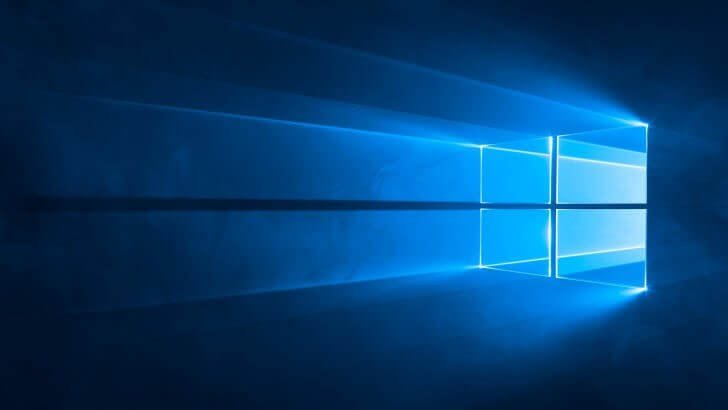 Microsoft’s Patch Tuesday is here, with an update named KB5016616 for the Windows 10 devices to be updated online or through offline installers.

Since this is a security update, users should expect more bug fixes than any new features. Yet, Microsoft made some improvements to the existing features to make it better for Windows 11 users. Here you go;

Following its routine of releasing a security update every second Tuesday of the month, Microsoft passed the cumulative update to eligible Windows 10 users yesterday, with plenty of bug fixes. Here are they;

Besides, the company also added “Focus Assist” to the eligible Window 10 systems – which is similar to the Do Not Disturb mode in Android or iOS we have. When enabled, Focus Assist will filter out app notifications to let only the important ones show up, so the user can focus on his work.

Also, there’s the restoration of the Windows Autopilot system, used mostly by admins to manage updates to their system. All of these can be seen if you upgrade your Windows 10 system to the new KB5016616 update by visiting Settings > Windows Update > and clicking on KB5016616.

If not, you can also try downloading it directly from the Microsoft Update Catalog too. This update is just one of many preparing your system for Windows 10 22H2, which is scheduled for this year’s fall. Microsoft will enable all the hidden features with an enablement package then.