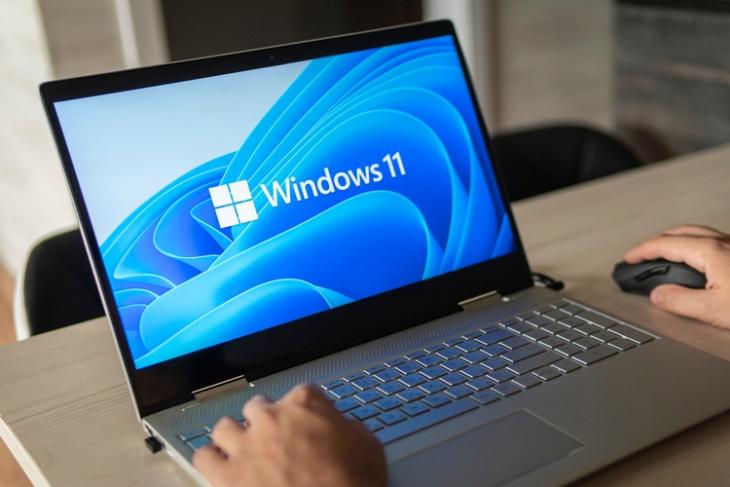 Microsoft has released the new Insider Preview Build, version 25169 for the Dev channel with a few changes and fixes. The update includes a new multi-app Kiosk mode for IT admins, a new update for Windows Spotlight, and more. Meanwhile, it has also released Build 22621.317 to the release preview channel too. Here are all the details to know.

The Windows 11 Insider Build 25169 has the new multi-app Kiosk mode, which is a new lockdown feature for the IT admins. This will allow them to allow certain apps on the device, while other functionalities will be restricted. For instance, access to Settings can be blocked, except for a few ones and the Start app can only include the allowed apps, among more scenarios.

The functionality will allow the creation of different apps and configurations for different users and can be helpful for business and education purposes.

Other than this, the U.S. English (EN-US) handwriting model has been updated to become faster and more accurate, added support for managing apps in Settings, and the display of the Windows Security app version Windows Security settings under About.

Plus, there are a number of fixes for the explorer.exe crash issue that didn’t allow the taskbar to load while launching Microsoft Teams meetings, the issue that removed the “More” option in Start’s Recommended section, and more. Check out the list here.

Microsoft has also released the Windows Build 22621.317 for the Release Preview channel, which is all about the fixes. It fixes the issue that didn’t let the troubleshooters open, the issue that increased the latency of games, the issue that led the Smart App Control into blocking catalog-signed files, and more. Check out the entire changelog here.

You should know that the aforementioned builds are meant for people signed into the Dev channel or the Release Preview channel and there’s no word on whether or not these updates will reach the general audience.

Furthermore, the company has also introduced the Windows 10 22H2 update for the Release Preview channel and this, along with the Windows 11 22H2 update, is expected to be our for the stable users in September or October this year.