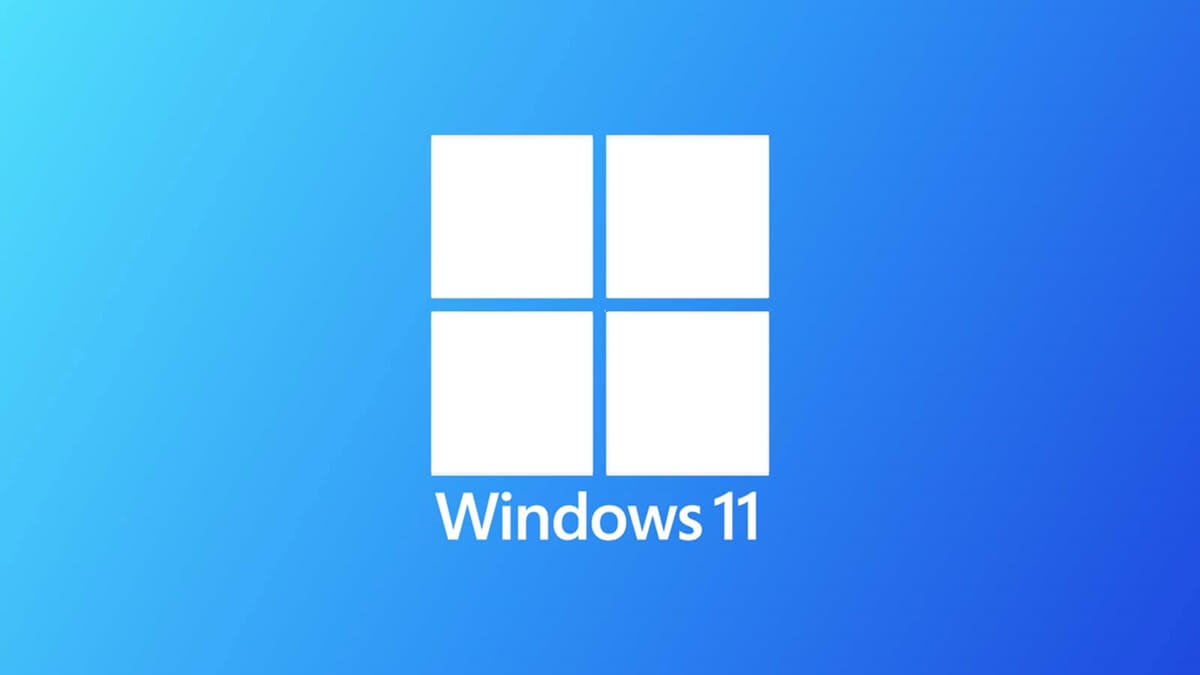 For the users running Windows 11 22H2, Microsoft rolled out a big update called the KB5019509, which includes several features.

Some include tabs in File Explorer, redesigned Photos app with Clipchamp integration, and others. Though it’s an optional update, installing it for the new features is recommended. But again, many are complaining about the installation issues too.

Though Microsoft follows its suite of passing updates regularly, most of these updates come with various bugs and issues. While some are minors that can be solved easily, others can break down your system or apps.

The latest KB5019509 update to Windows 11 22H2 is one such thing, that’s said to be crashing startup apps and triggering other issues when installed. As many users reported on the Windows Update page and Feedback Hub,

“Windows always considers I’m providing input even if It’s not the case. Because of this, Windows will not power off my screen automatically, and the computer won’t go to sleep automatically.”

Further, one user said the installation fails even on trying with proper tools like Troubleshooter to fix Windows Update issues. And in rare cases, it’s crashing startup apps too. One user reported running into issues when launching the Windows widgets board.

Well, the KB5019509 update is pretty big – with loaded features like file explorer tabs and redesigned Photos app, which now includes Clipchamp too. Thus, there’s a large scope of it not properly installed on many machines unless the users have everything right.

At the same time, users can skip the update if they don’t want to install it. Since KB5019509 is not loaded much with security fixes, it’s an optional update. Yet, it arrives bundled in the November 2022 Patch Tuesday update.

Interested users can access Settings > Windows Updates and check for new updates. If you see KB5019509, install and download it to see the new features. All we can do is hope that Microsoft acknowledges this and fix these installation issues as soon as possible.