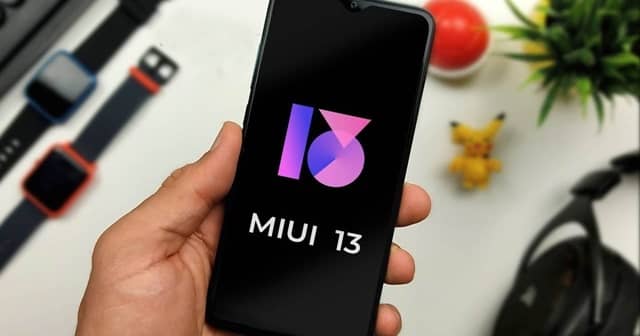 Following the suite of Google, Xiaomi released its MIUI 13 based on the latest Android 13 to Xiaomi 12 and Xiaomi 12 Pro devices.

Warning that it could contain some known bugs and may cause performance issues, Xiaomi released this update only to the “Beta stable channel”, which is a pilot program of Xiaomi. Interested users can download this directly or flash it using TWRP.

Just a couple of days after Google released the stable Android 13 for Pixel phones, Xiaomi followed up with a new update for its flagship phones. As some people reported in the Xiaomi community (1,2), users of Xiaomi 12 and Xiaomi 12 Pro beta stable channel started receiving Android 13 based MIUI 13 update.

For the unaware, Xiaomi runs a Mi Pilot beta testing program, where it offers two channels, “beta stable” and “stable“. There’s an ultrathin difference between these two, where the stable channel is the regular one, with almost no bugs and official features.

Whereas the beta stable channel contains some known bugs and is aimed at a small fraction of users who dare to try them earlier than others. And only after this group’s testing does Xiaomi releases the update to the next group – stable channel users.

Xiaomi notes a few known bugs which may cause performance issues, overheating after installing the update, and some third-party apps might not work as intended. Yet, interested people can download them to try directly from here – Xiaomi 12 and Xiaomi 12 Pro (global variants).

If you receive any issue after the installation, try flashing it through the TWRP custom recovery. One of the best things Xiaomi fits in it is the latest August 2022 security patch update.