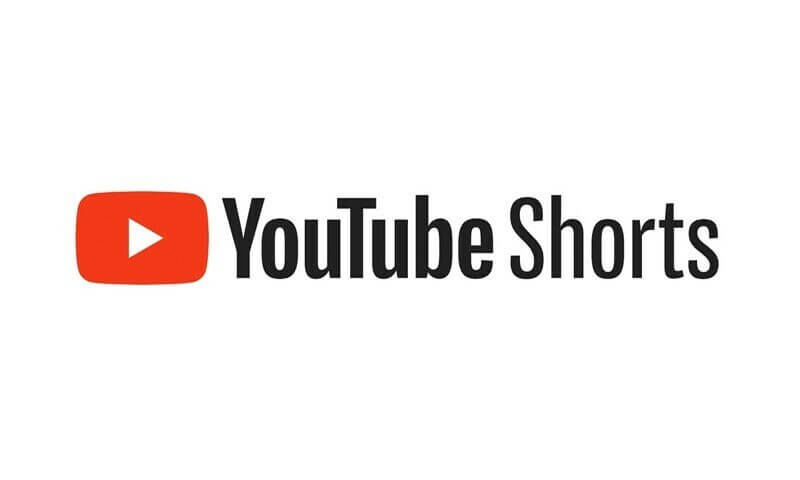 To make the creation of Shorts easy, YouTube announced new support that’ll let users cut a short video from any general video in their library and turn it into a YouTube Short.

Rolling out to the YouTube Studio app on Android and iOS makes it easy for creators to make simple Shorts with existing videos and have their original video linked to it at the end. Creators can even add another video from the local storage or record something to make it a proper Short video.

YouTube is one of the many platforms that added support for making a short video – observing the rise of TikTok in key markets. Named them Shorts, YouTube gradually added a bunch of tools to make them easy to create and pushed creators to focus on them too.

Making them more interesting, YouTube announced support for making Shorts from the existing long videos too. Now, creators can cut a part of their video to a minimum of 60 seconds and release it as a new Shorts creation.

Shorts created from VODs will link back to the original long-form videos so that people watching your Short can see the original video too#YouTube #YouTubeGaming #Shorts pic.twitter.com/NUPp0R9j1Q

Trimming from the original video isn’t the only thing, but they can edit the clip and add more to the Short too. And if the trimmed short video isn’t 60-second long, they can pull some video from the local storage or even record and add something from the Shorts camera, then and there.

This support is rolling out to the YouTube Studio app on both Android and iOS, and they’ll have access to all of the tools available in web-based YouTube Studio – like the timeline editor, filters, music, and others.

A good thing here is that they can add links to original videos at the end of the newly created Shorts – to redirect users to watch them in full.